The history of the company 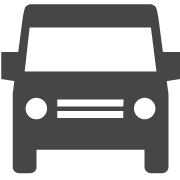 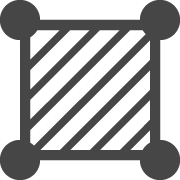 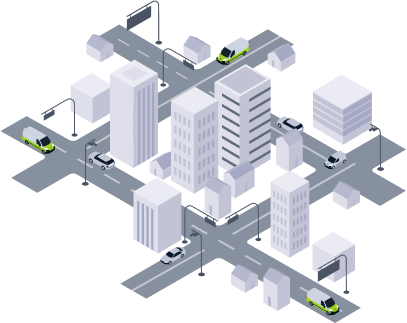 The company currently employs more than 400 employees. The number of vehicles is 103 units. The special project occupies about 750 sq.m of office space, and 2000 sq.m of industrial and warehouse territory. A five-year contract has been won and implemented for the installation of 200 PVRS complexes.
The company implements its projects in Moscow – full service of the entire ITS of the city, and also works on the regional market. On the territory of Leningrad Oblast, Zelenograd, Chelyabinsk, Lobnya, Pirogovo, more than 50 smart intersections have already been installed under the quality mark "SpetsDorProject".
There are 24 smart intersections in Rybinsk and maintenance of all traffic lights in the city is carried out. "SpetsDorProject" – developed its own system for monitoring traffic light objects "OKO", which was also implemented in Chelyabinsk, Rybinsk and Athens.

The engineers of the SpetsDorProject company service around the clock: 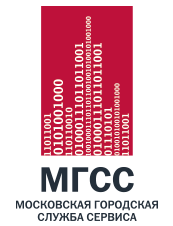