On the square of the Abelmanovskaya Zastava Square, the following streets converge: Bolshaya Andronievskaya, Rogozhsky Val, Taganskaya, Abelmanovskaya and Nizhegorodskaya. This is one of the most difficult sections for commuting, where serious congestion has been regularly formed. Smart Intersection is an intelligent traffic light control system that adaptively regulates traffic flows and helps reduce congestion.

This section has 25 directions, 14 public transport routes, 8 pedestrian crossings, a large flow of cars on a multi-voice carriageway and frequent congestion.

To solve this complex problem, a record number of inductive loop detectors was set — 76 units. In all directions of this section, inductive loop detectors analyze the movement of public and private transport, so that the traffic light adapts to traffic. Smart intersection prioritizes public transport, increasing traffic capacity at intersections, making it faster and safer to cross the road at night, and drivers do not stand idle at traffic lights.

As a result of modernization, the technology helps to significantly relieve the capital, and the traffic capacity at intersections increases by about 30% on average. After the launch, traffic will operate in an adaptive mode with a priority for public transport, and pedestrians will be able to cross roads more comfortably. 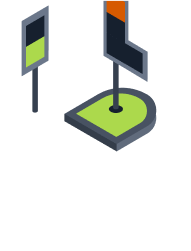 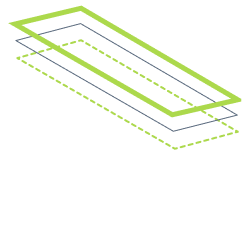